After independence many schemes were started for the development of the country. In which the requirement of technicians was paramount, whose fulfilment was possible only through technical institutions. But at that time, there was acute shortage of technical institutions in the country. In such a situation, the establishment of some new technical institution was under the consideration of government. Keeping in view these requirements, the ultimate visionary, Purvanchal vikas parish Brahmalin Mahant Digvijay Nath Ji Maharaj established Maharana Pratap Shiksha Prishad, whose purpose was to remove the backwardness of the eastern region and to educate the people. On 15-07-1956, the proposal was passed to start overseer classes in Maharana Pratap Engineering Institute. The contribution of late Dr. Hari Prasad Shahi in shaping of this auspicious idea of Mahant Ji has been unforgettable. The Dr. Shahi completed the admission procedure of first year of Maharana Pratap Engineering Institute in 1956-57 and gave admission to 230 students in civil Engineering. At that time, the school was at initial stage and it had not its own building Due to this school was started in Prachary Bhavan of Maharana Pratap Degree College. Immediately after the establishment of the school, Pujya Mahant Ji was worried about the building for which land was required. With the strong efforts of Mahant Ji, a widow named late Smt. Bansraji Kunwari from a prominent Kayasth family of the town donated her 1.44 Acre Nazul land the civil lines for the construction of building. 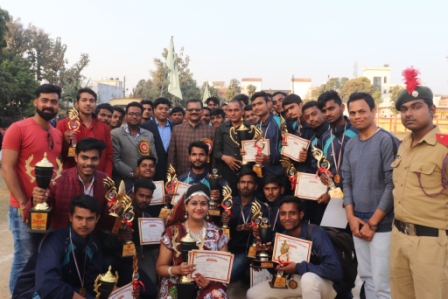 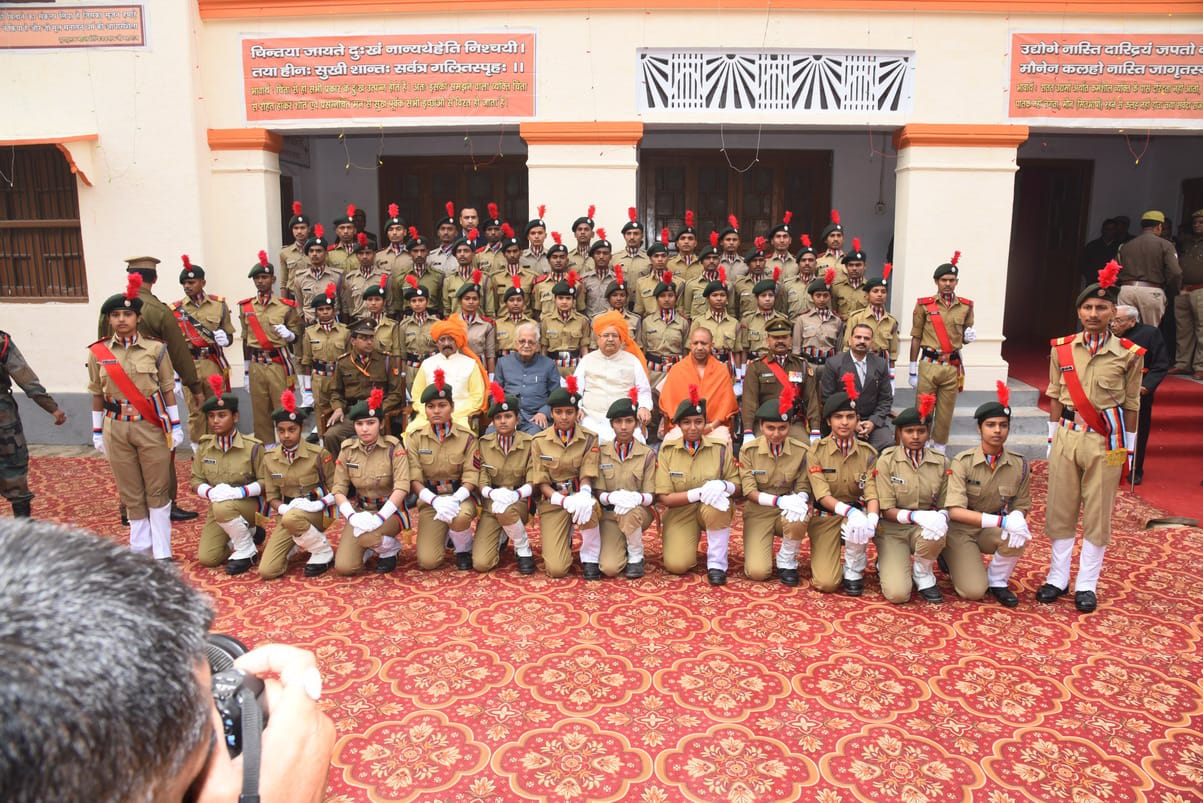