Param Pujya Mahant Digvijay Nath Ji Maharaj formed Maharana Pratap Shiksha Parishad in 1932 with an aim of spreading power of education so as to improve the quality of life in this backward region of eastern Uttar Pradesh. After independence when industrialization process began then the need of more technicians was felt for which Mahant Ji ishtablished Maharana Pratap Engginering Insitute in 1956 to feelfill the demand of technicians in industries. At present Maharana Pratap Polytechnic is running courses which are producing diploma holder engineers to fulfill the demand of industries and other governmental organization. We want this goal to be achieved with better planned endeavor, with pratical and theoretical knowledge, improved skill and practice and with full devotion and dedication. 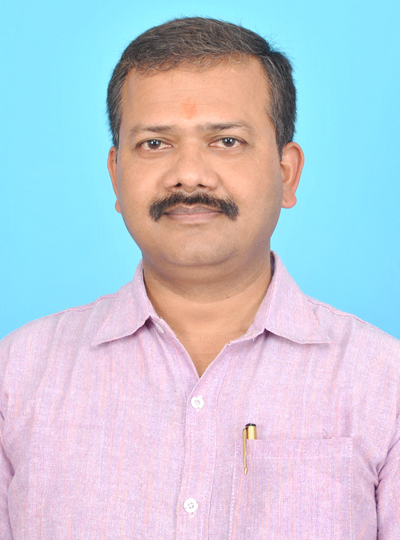